01
The start of my journey
02
What I missed during my software developer internship?
03
What is Chingu and how does it help me to improve my developer skills?
04
What did I learn during my Chingu Voyage 10?
05
Conclusion

The start of my journey

In January 2018 I started to realize my dream and learn how to code with Udacity. I took a six-month Intro to Programming course and started to learn HTML, CSS, JavaScript and Python. At this time I had my full-time job in Germany in Sales with my background of M.Sc in Industrial Engineering.

That was a tough time for me to focus on learning every day after eight hours of work. Even if on weekends, I had to spend time to learn and submit my exercises and projects. I was never in such a short time so often frustrated and stuck in problems, like this six months. But I was never so amazed and motivated to learn something, that I couldn’t give it up. After six hard months, I managed to get my first certificate in programming from Udacity.

After one year of doing many tutorials, code challenges and learning and building projects, I came to New Zealand for Work and Holiday. I was pretty sure that I can find a Junior Developer position or at least an Internship position as a Developer. After sending many job applications and went to meetups, I could finally get an internship position as a Software Engineer in a startup company for three months.

That was an amazing and huge opportunity for me to get the foot inside of software development world. After a couple of weeks, I realized that I will definitely not have an easy time there. I think the biggest challenge for me was that I was alone as a junior developer between senior developers. Pair programming was not welcome in the company, and they could not understand my needs and my problems. Therefore, I didn’t feel like I belong, feeling more like an outlier.

What I missed during my software developer internship?

For sure, I learned very much in just three months about software development, but I had always a lack! As a junior software developer, I missed someone who understands me, someone who is willing to support me. I wanted to be more efficient in my working time and do more significant progress.

During these three months, I looked for a solution until I read about Chingu on medium! As soon as I read “Learn how to be a team developer & Join a motivated community”, I immediately applied for it. A couple of weeks later was accepted onto the program and got an email with an official invitation to Voyage 10.

In the last two weeks of my internship, I worked on my Chingu Pre-Work Solo Project and submitted successfully. So that I could directly start with my Voyage Project after my Internship.

What is Chingu and how does it help me to improve my developer skills?

“Chingu is a global collaboration platform that connects motivated learners who have shared goals to learn, help, and build together.”

Chingu creates teams of developers just like in the real world with a similar capability together. Chingu motivates and encourages teams to build a project together. I was in a group of three developers. We worked on our project from New Zealand, Japan and Holland! We all had the same goal and that was LEARN and BUILD together, help and learn from each other and … Photo by Jordan Whitfield on Unsplash

At the beginning of our project, after our first team meeting in Hangouts, we planned our development procedure with the fundamental information which was provided in Chingu Handbook. Like every company with the agile methodology and scrum, we planed our milestones, sprints, sprint review and retrospective and of course our daily stand-ups.

This was just the perfect chance to work in a team with people who have the same target as me. In our daily stand up we spoke about what we did, what we are going to do as next and if we stuck in any problem and need help so that we could arrange a pair programming section to solve the issues.

What did I learn during my Chingu Voyage 10?

Each Voyage is split into three different Tiers, base on the project’s complexity. For all of my team was clear to go on with a Tier one project. We started to work step by step through the Chingu Handbook. We learned a bunch of things in these six weeks, as it would most likely not possible to do it alone in a solo project. 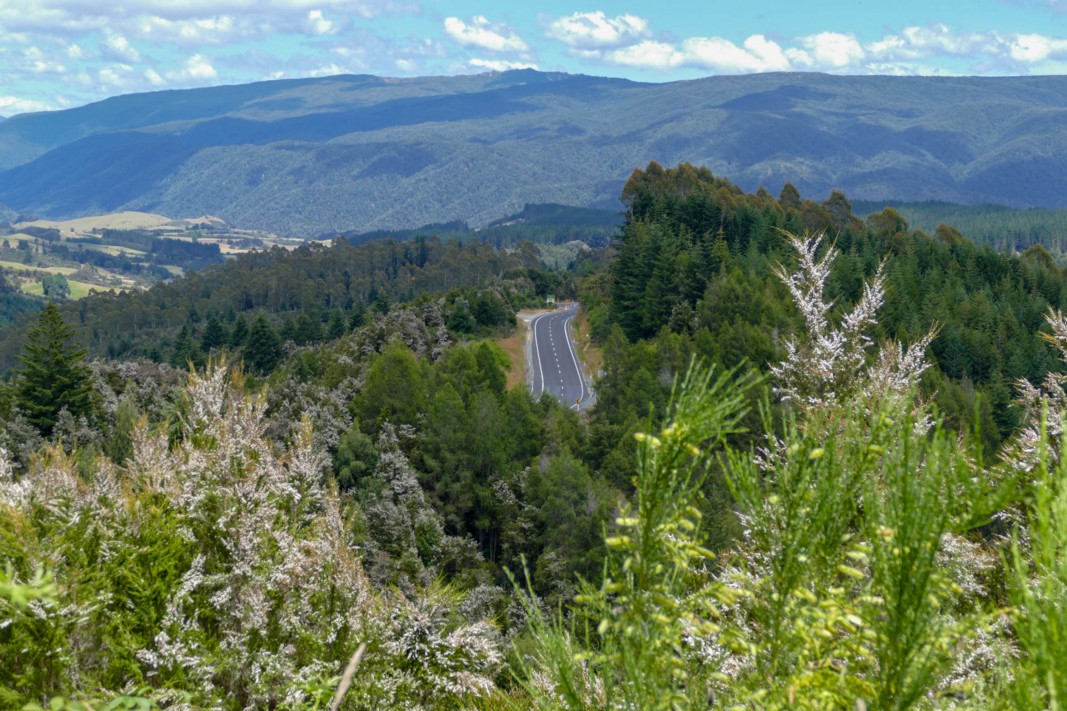 Finally, I would like to tell you the main reasons, why I believe Chingu is very helpful for all and especially for junior developers:

You will see and understand how software projects and real developer team works.

For each Voyage, developers are provided with all essential information, which is necessary for a successful project. You can directly get the first benefit out of that and learn a bunch of stuff.

Chingu community is full of developers, who are eager to work, to learn and help other developers. They have all the same goal and it’s very important, to stay motivated and know that you are not alone in this tough journey.

In the end, I would like just say thanks to Chingu team for this great opportunity and that they make it possible for us to get the best experience to be part of an amazing development team and community.

You can check out the live version of our Chingu project and know more about the project in our source code.

Advertise with usAbout UsContact Us